This article gives you an introduction into using soy wax for your candle making, some of the benefits, some disadvantages and how it isn’t that different from any other wax that you may have used.

So if you are looking for a natural wax for your candle making, then soy wax is your choice.

Made from the soybean this wax is not only more cost effective than paraffin wax, it is a renewable resource and is environmentally friendly.

These days there are a lot of products being made out of the soy bean. The soybean has also been a source of protein for people for thousands of years.

You can find soy in a lot of cleaning products as well as body and skin care products. The soy bean definitely is versatile!

People are looking to use natural waxes in their candle making, but soy wax isn’t the first natural wax that has been around. People have been using natural waxes such as beeswax as well as tallow since the colonial times.

Using beeswax is another great natural wax that you could use instead of paraffin wax, but to get the same results as soy would be very costly.

Soy candles can last up to three times longer than paraffin based candles, with the benefits of no black soot.

Some people claim that soy candles produce no soot, but no candle can be soot free, they do produce more of white looking soot, but natural candles do have less soot than petroleum based candles.

Making candles with soy wax is almost identical as using any other waxes. The main difference is the temperature that it takes to melt soy wax is lower than paraffin or beeswax.

The soy wax melting temperature is between 150 to 180 degrees Fahrenheit, but be careful not to keep the melted wax above 150 degrees for too long because it could burn which will give the wax a yellowish appearance.

Once the wax is fully melted, you can then add the dye to produce the color that you are after. You can then remove it from the heat and add the fragrance. It is best to use 7% fragrance by weight.

That simply means that for every one pound of wax, you can use 1.12 ounces of fragrance oil. If the fragrance concentration is too high, it may bleed through the candle.

Another difference between soy waxes and other waxes is soy wax is softer so it is not suitable for some types of candles.

You wouldn’t want to try to make pillar candles unless you use an additive to make the soy wax a little harder. Soy wax isn’t recommended for taper candles either.

But if you are after a cheaper alternative that can produce some great results, as well as being environmentally friendly, then use soy wax for your candle making.

Although I have only been making candles since early 2011, I have found them fascinating, and am enjoying the craft immensely.

The first time I made a candle was helping my daughter for a school project, and now I have found a passion for finding out as much information, and helping others by providing information about candle making.

You would think that candle making would be a straight forward process but there is a lot you can learn. 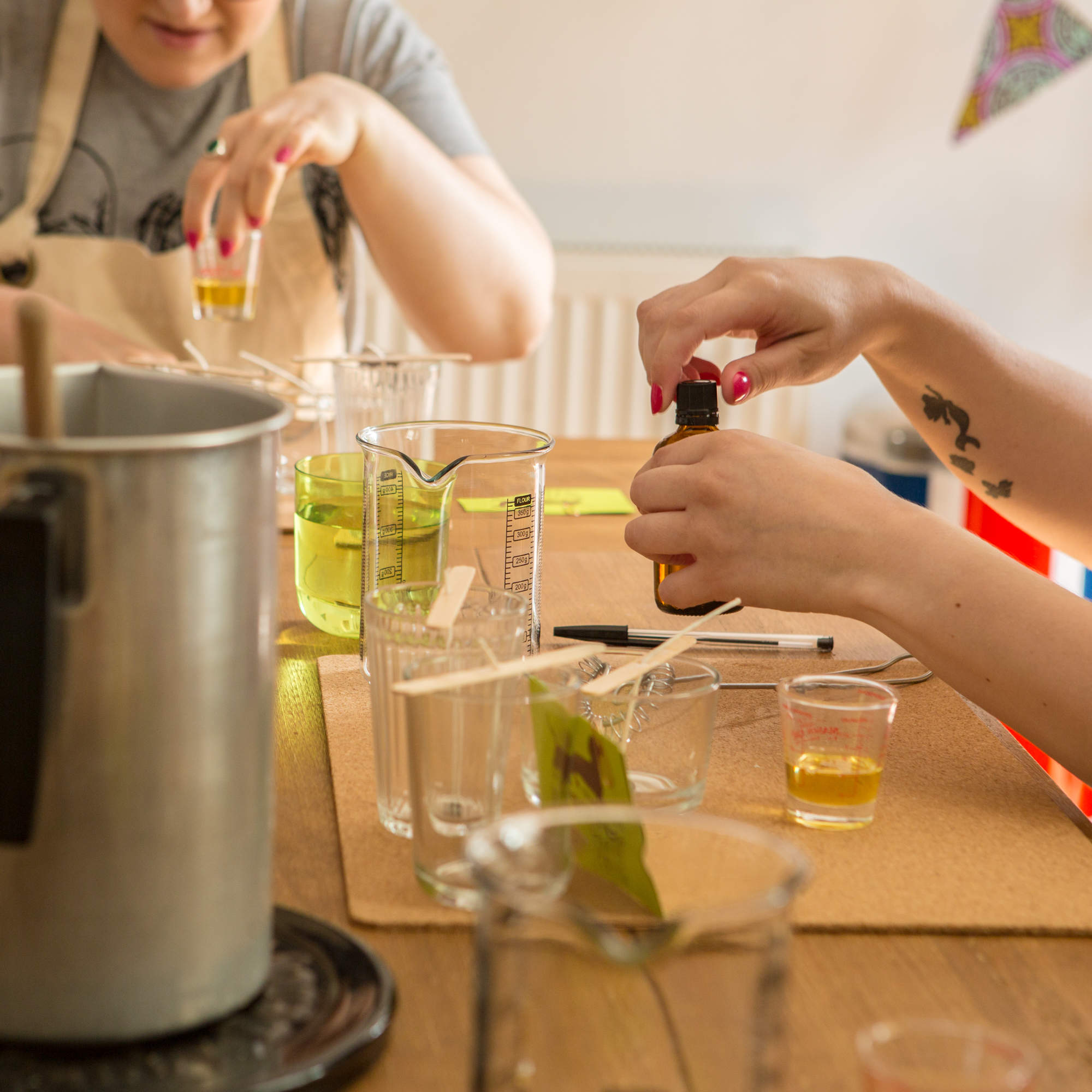 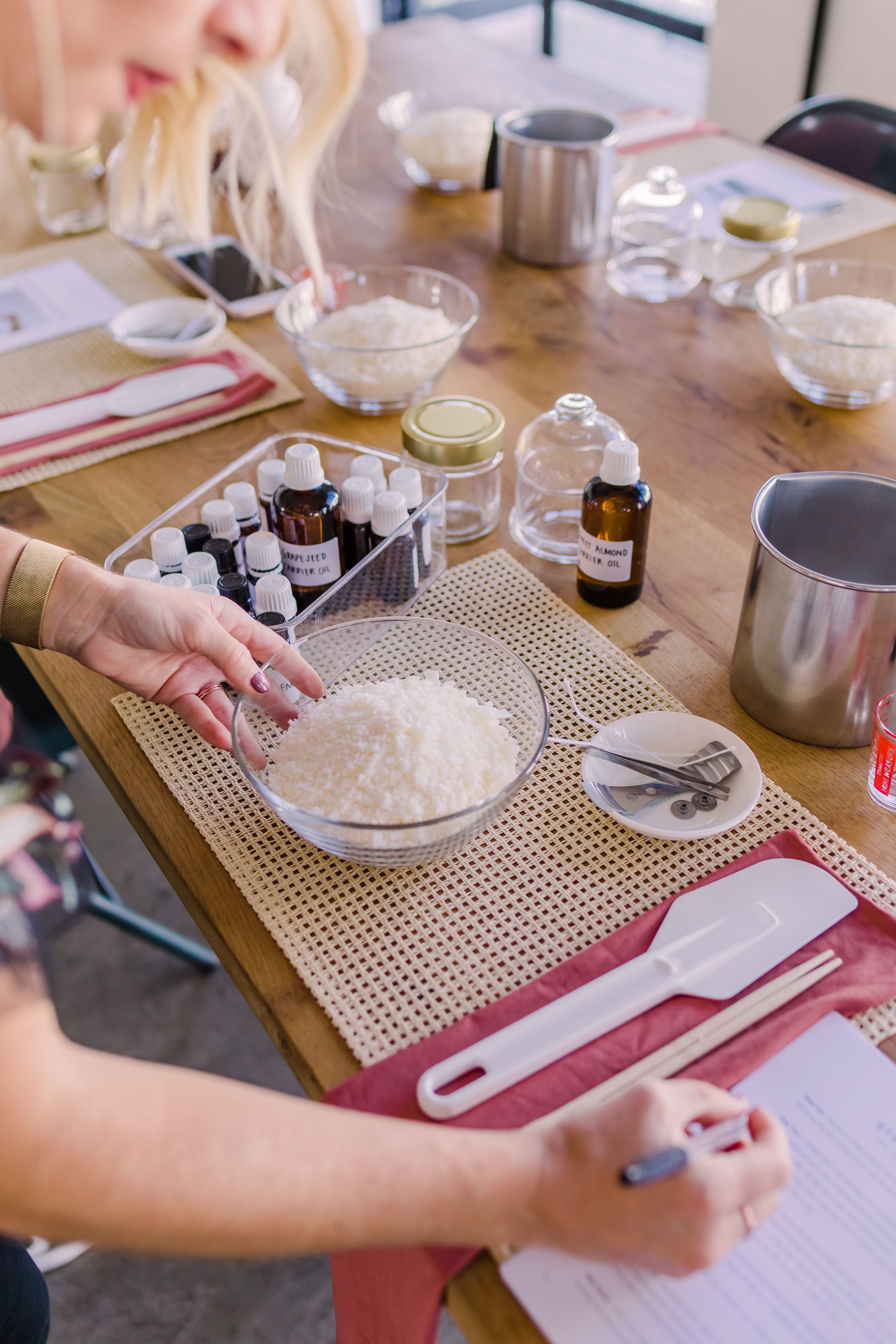 On Candle Making and Interior Design