A newly discovered, well-preserved tomb in Egypt has been determined to be the final resting place of a royal priest who, according to one excavation official, really loved his mom.

“He mentions the name of his mother almost everywhere here,” said Mostafa Waziri, secretary general of the Supreme Council of Antiquities, pointing to the dozens of hieroglyphics, statues and drawings.

Photos and videos of the tomb, which is more than 4,000 years old, show its exceptional condition. Waziri said the find was “one of a kind in the last decades,” according to Reuters.

The priest’s name is Wahtye, who served during Egypt’s Fifth Dynasty under King Neferirkare, according to Waziri. His tomb is about 33 feet long, 10 feet wide and 10 feet high, and was uncovered in the Saqqara region, which is south of Cairo.

It contains two levels filled with dozens of statues and colorful drawings of the priest and his family.

NPR reports the Saqqara site is part of a larger complex where archaeologists have discovered art and architecture that provide insight into the daily life in ancient Egypt.

Many other ancient artifacts probably remain hidden in the tomb’s lower depths, Waziri said. He pointed toward a shaft that he believes contains a sarcophagus of the tomb’s owner, in addition to many other objects.

“We’re gonna start, the day after tomorrow, digging to reveal what kind of secrets this shaft is hiding,” he said. Further excavation is expected to begin Sunday.

Waziri said the tomb’s discovery was special because of its near-perfect condition. Its drawings were almost completely preserved, and the tomb itself had not been looted, he said, according to Reuters.

More photos of the tomb are below: 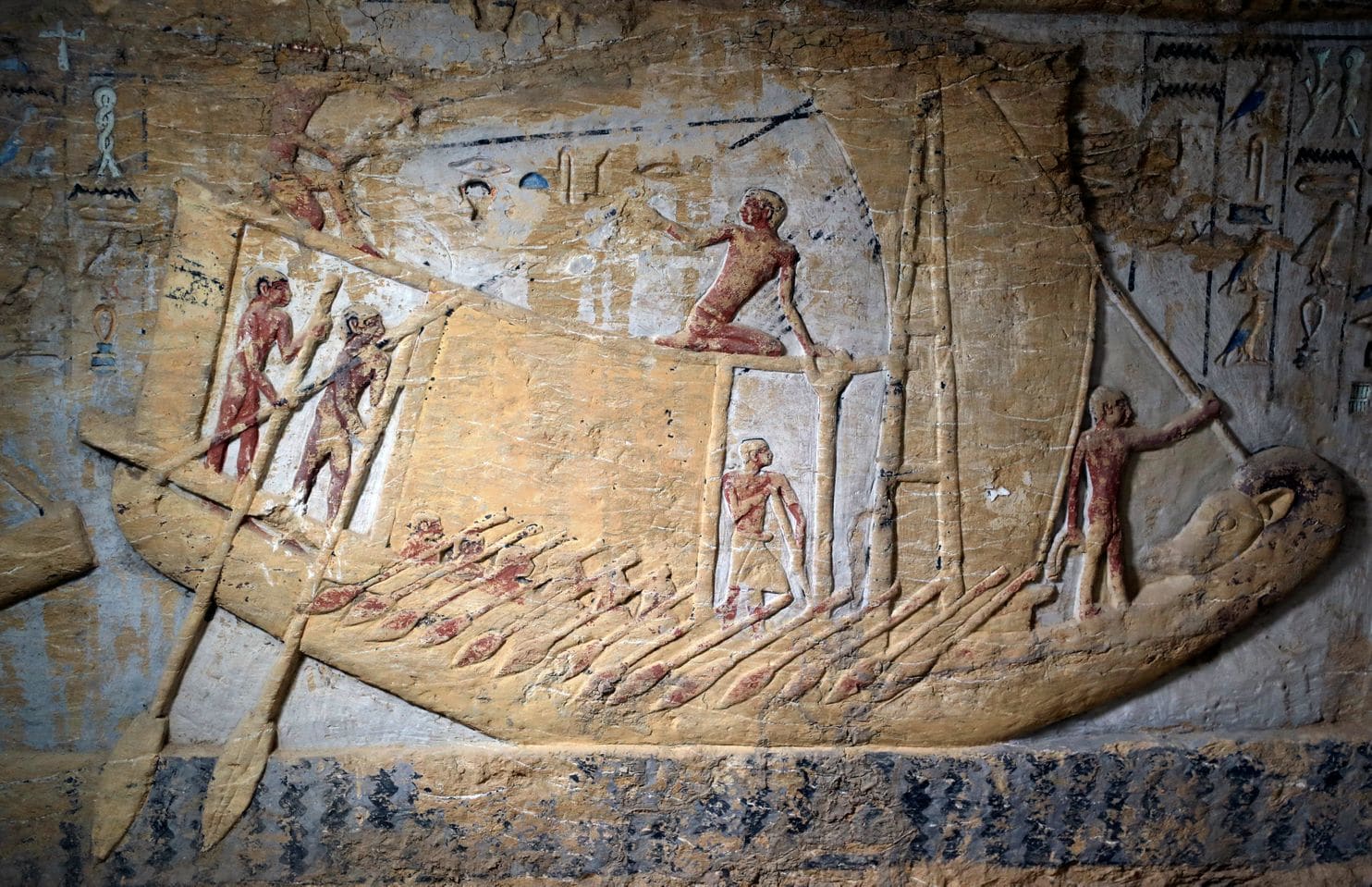 A view of the tomb’s wall. (Mohamed Abd El Ghany/Reuters) 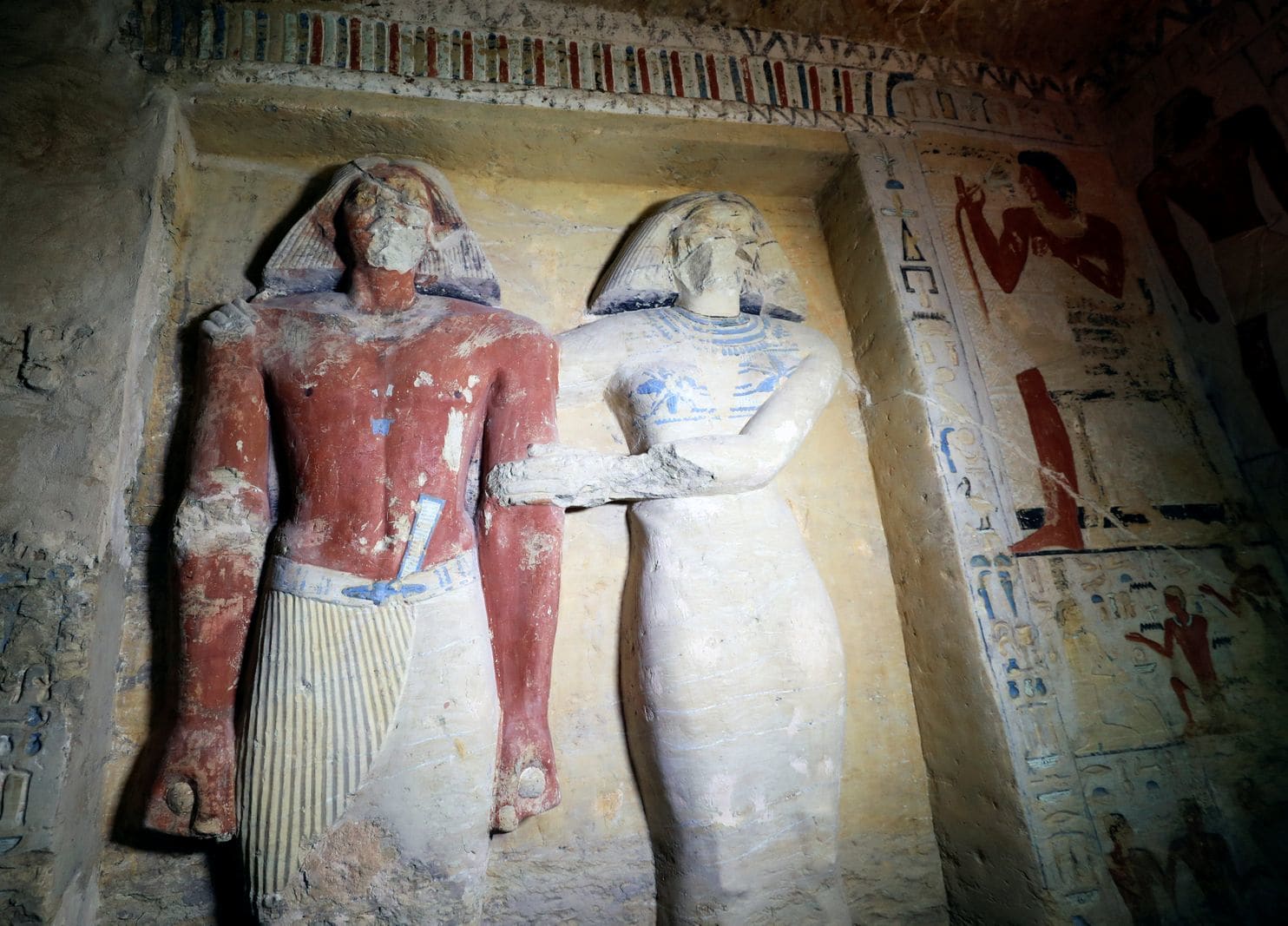 Statues inside the tomb of Wahtye. (Mohamed Abd El Ghany/Reuters) 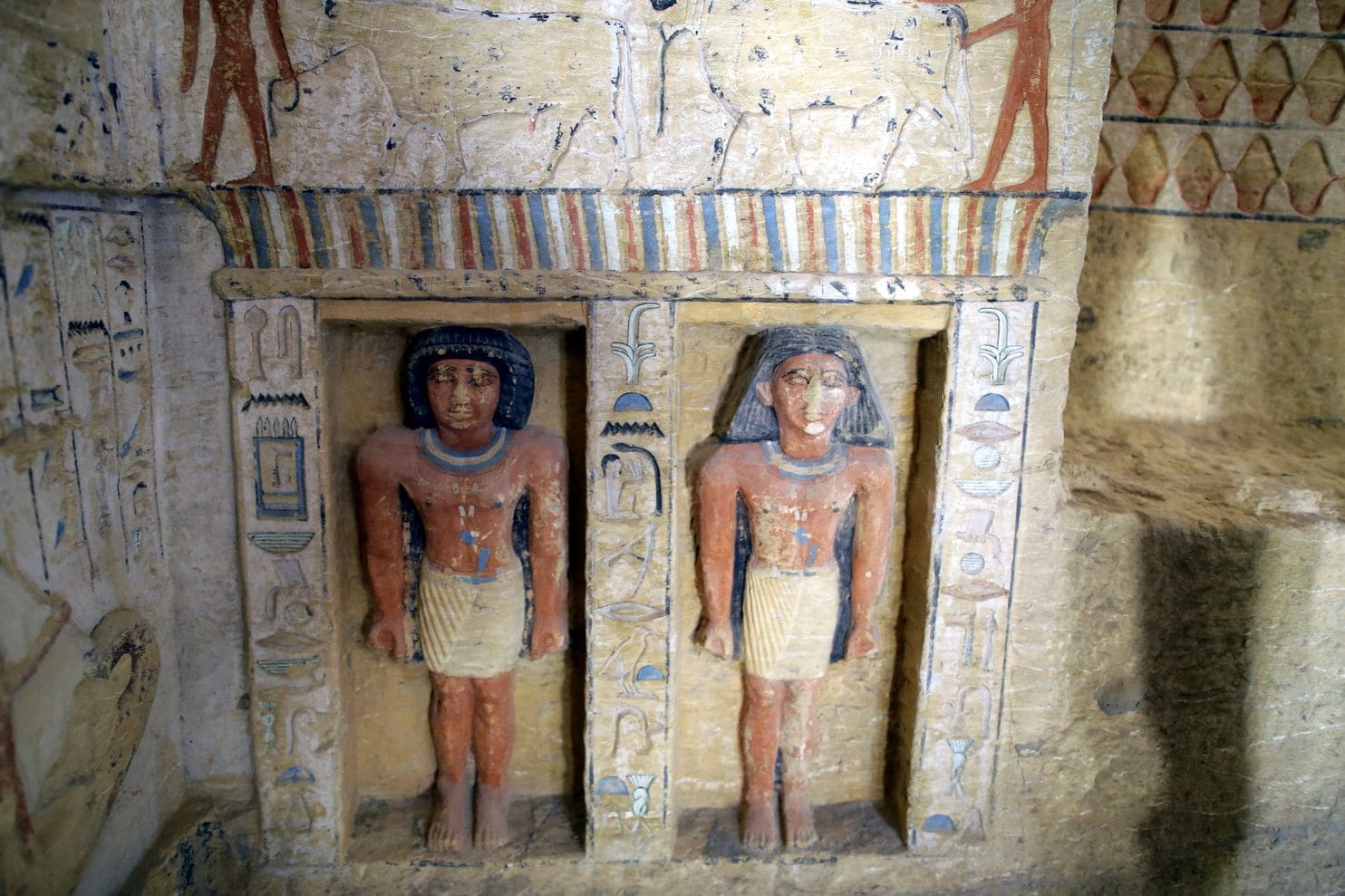 Statues inside the tomb of Wahtye. (Khaled Elfiqi/EPA-EFE/REX)

The tomb of Wahtye dates to the reign of King Neferirkare. (Mohamed Abd El Ghany/Reuters) 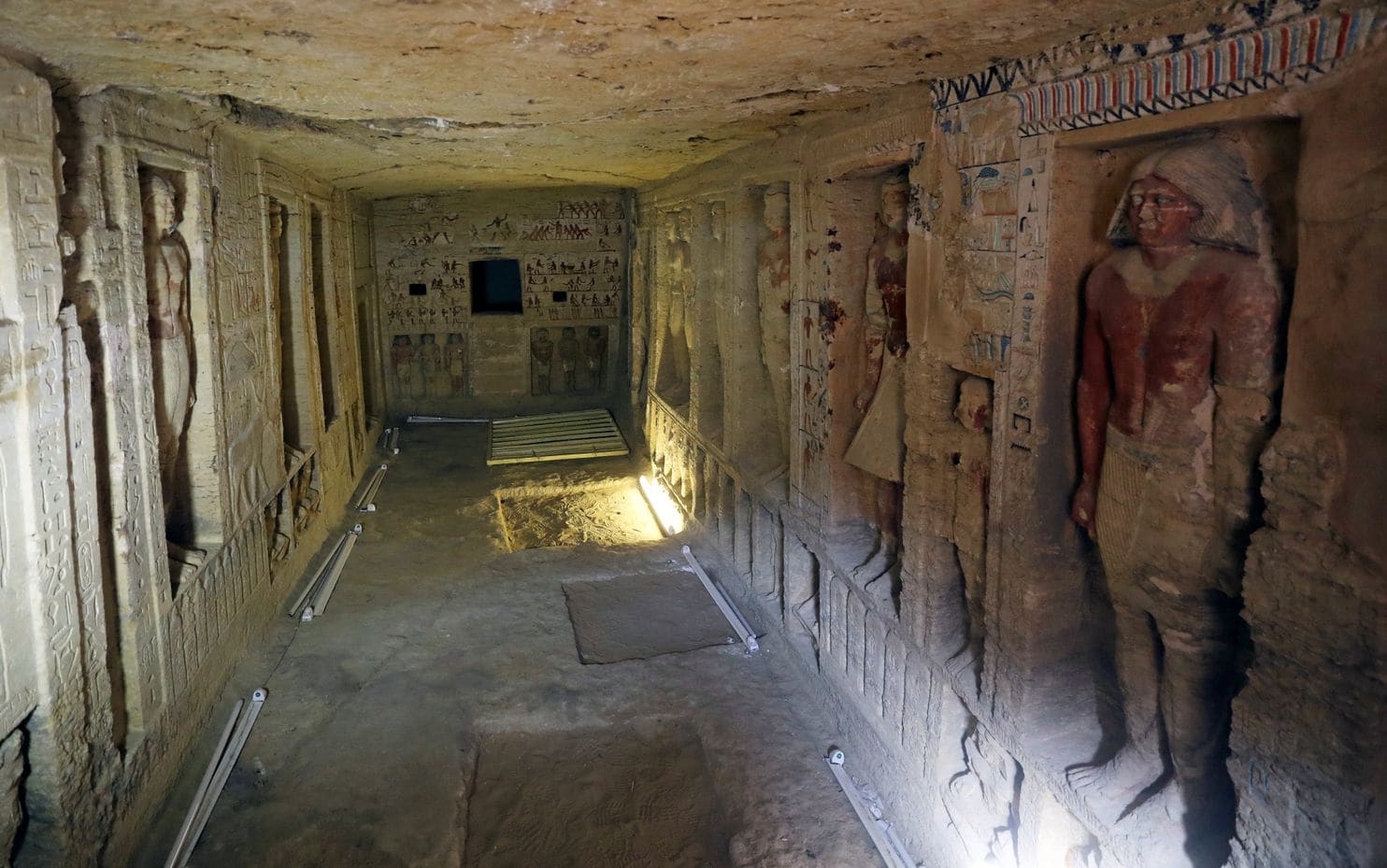 Statues inside the tomb of Wahtye. (Mohamed Abd El Ghany/Reuters)

A statue inside the tomb of Wahtye. (Mohamed Abd El Ghany/Reuters) 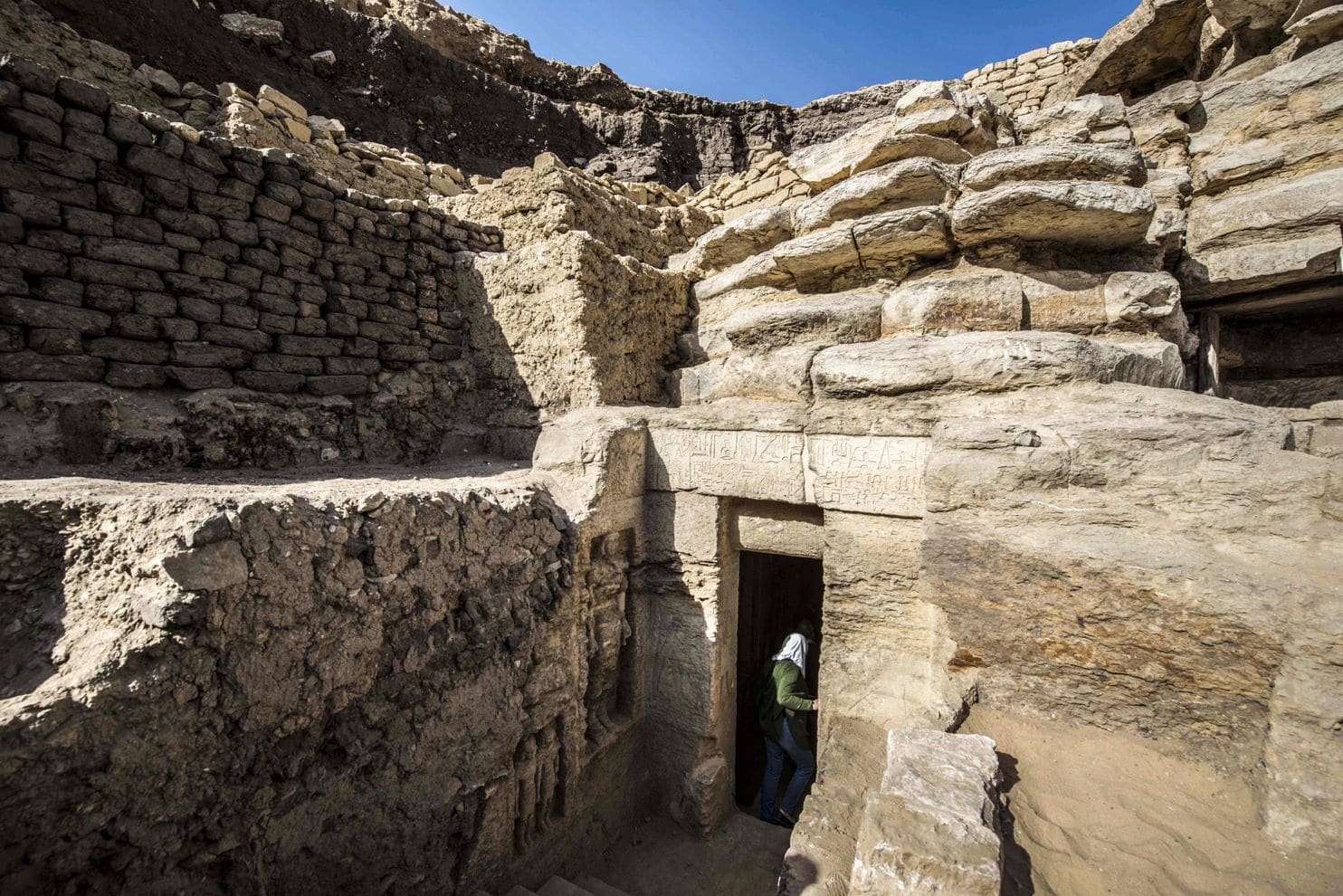 A view of the tomb’s entrance. (Khaled Desouki/AFP/Getty Images)

Hurricane Candle Holder – It Is a Real Beauty!

5 Reasons Why Health Insurance Is a Must for Everyone