If you are going to take up candle making you will need to know about the different kinds of candle making wax. There are important differences between the waxes that will produce different qualities in the candle.

Would you be surprised to learn that candle making wax consists mostly of oil? Yes it’s true. Gel candles consist of 95% oil with 5% resin powder added to form a gel. Gel candles require different equipment and are slightly more difficult to make then the typical wax candles. The melting point of gel is very high usually being around 200 degrees F. However it varies depending on the density of the gel. 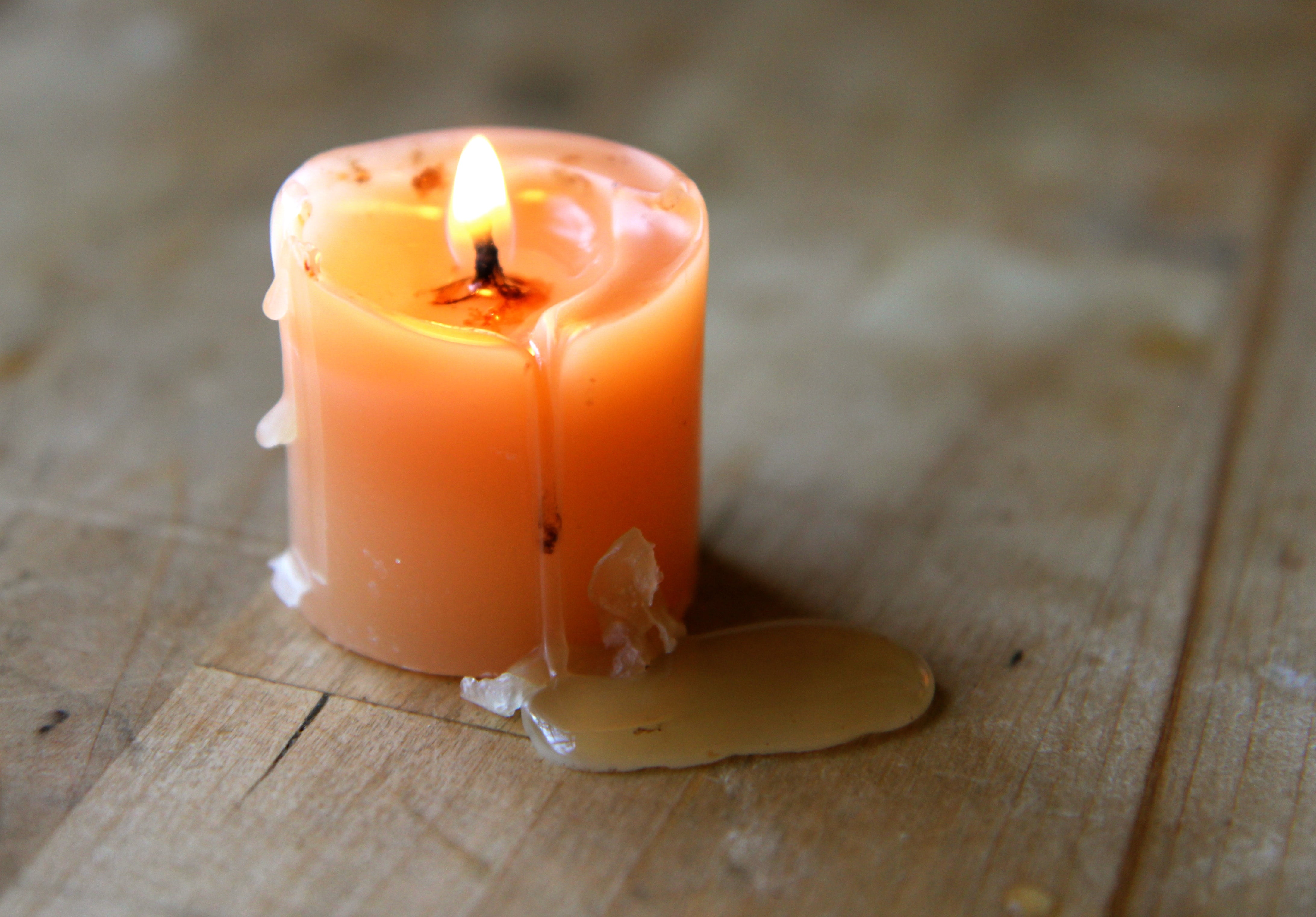 The high density gel is the most difficult to work with because it is thick and hard to pour. Wax candles become liquid when they reach their melting point making them easy to pour. Gel doesn’t become liquid but rather a thick syrup and if is not poured right will create bubbles in the candle. One way to prevent this is pour melted gel down the side of the container when making the candle.

The great advantage of working with the high density gel is that it is clear, yes you can see through it, and you can suspend things in it like decoration which will then be visible. You can put coins in it or pretty stones, or marbles or beads and they will be seen suspended in the candle. How amazing is that? That’s what makes gel candles a lot of fun to work with. And because of this gel candles make great gifts. But then again all candles make great gifts. 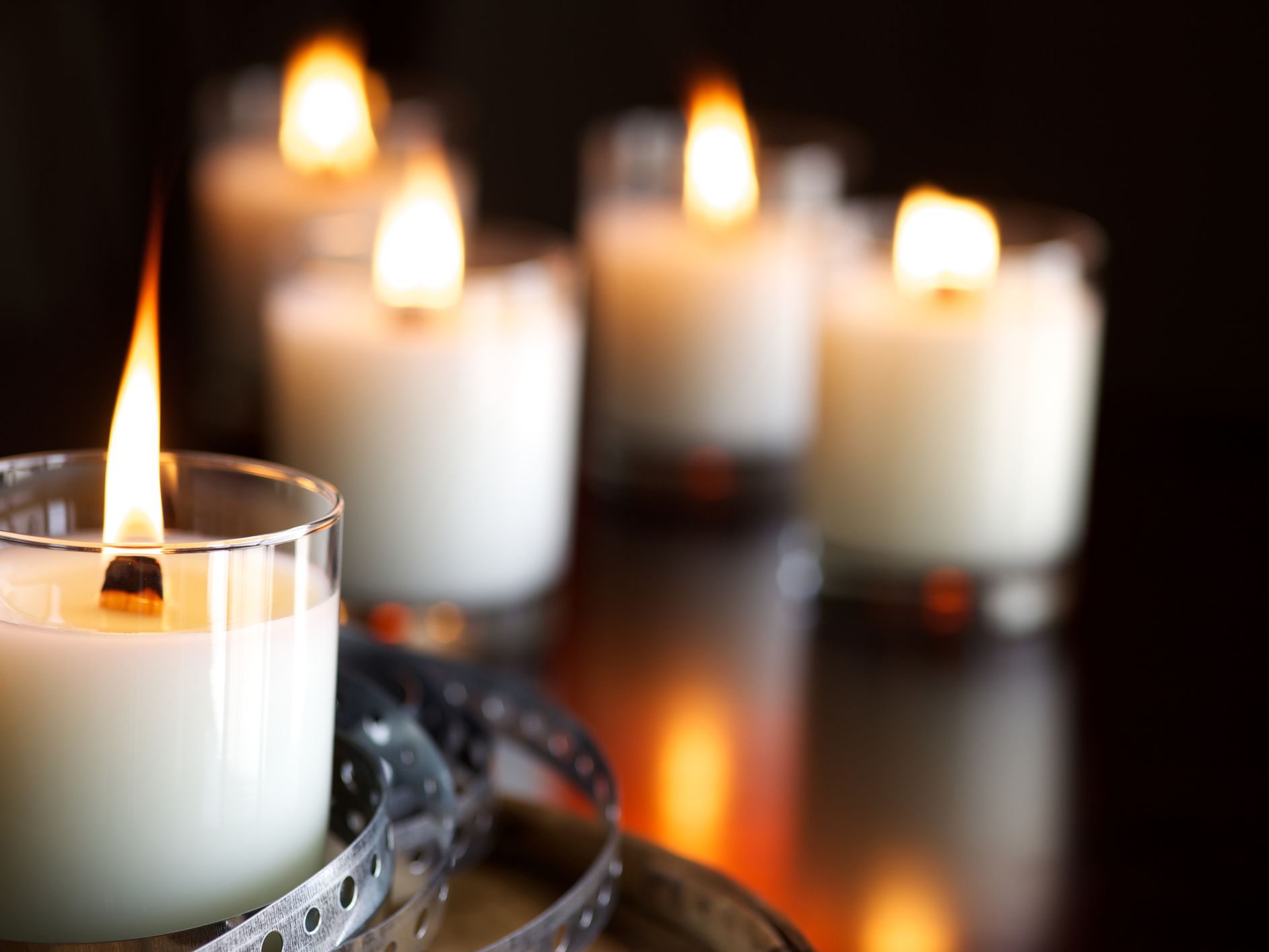 Beeswax is another popular candle making wax. It is usually white or yellow and already has its own natural sweet smelling scent. It is more expensive then other candle waxes.

Bayberry wax was also made and used by the American Colonies but again because of the difficulty in making it its use was limited. They mostly stuck to the tallow wax candles.

Tallow wax and beeswax have been used in candle making for thousands of years. Tallow is derived from livestock fat like cattle and sheep. It has the drawback of having an unpleasant odor when it burns.

Paraffin wax is probably the most widely used. It is easy to work with, has a low melting point and is readily available. It is produced by the refining of petroleum believe it or not. Some candle makers put it down because it is a “synthetic wax.” But for many reasons including the fact that paraffin wax is biodegradable this is questionable.

One wax that is also popular is soy wax because it is a “natural wax” even though it comes from genetically altered soy beans (ha). This is a wonderful wax for scented candles because soy wax works so well with scents and really brings out their fragrance. 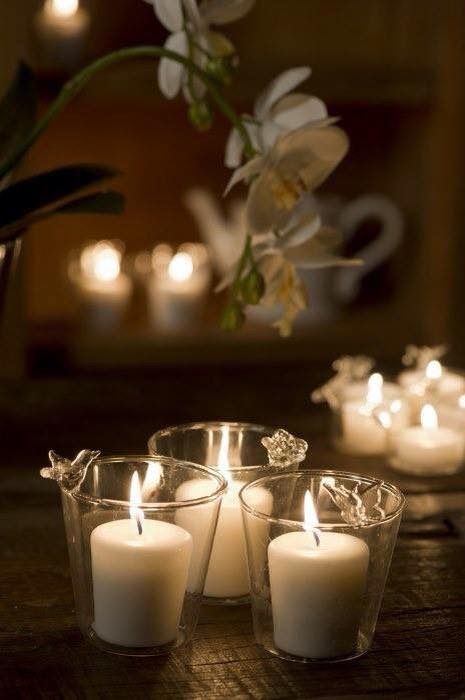 Scented candles are good for adding a nice scent to a room they are also used for therapeutic purposes with aroma therapy, which is probably a bigger business then you realize. Probably because aroma therapy does have physiological and psychological benefits. Also soy candles have a nice glossy sheen to them.

If you know someone’s favorite color and scent you can design a nice soy candle around that and give it as a nice gift.

Palm wax comes from palm trees. Palm wax will give you candles with nice crystalline patterns in the wax. A very nice feature.

These are the commonly used waxes and their different benefits so at this point you are now educated on candle making wax. 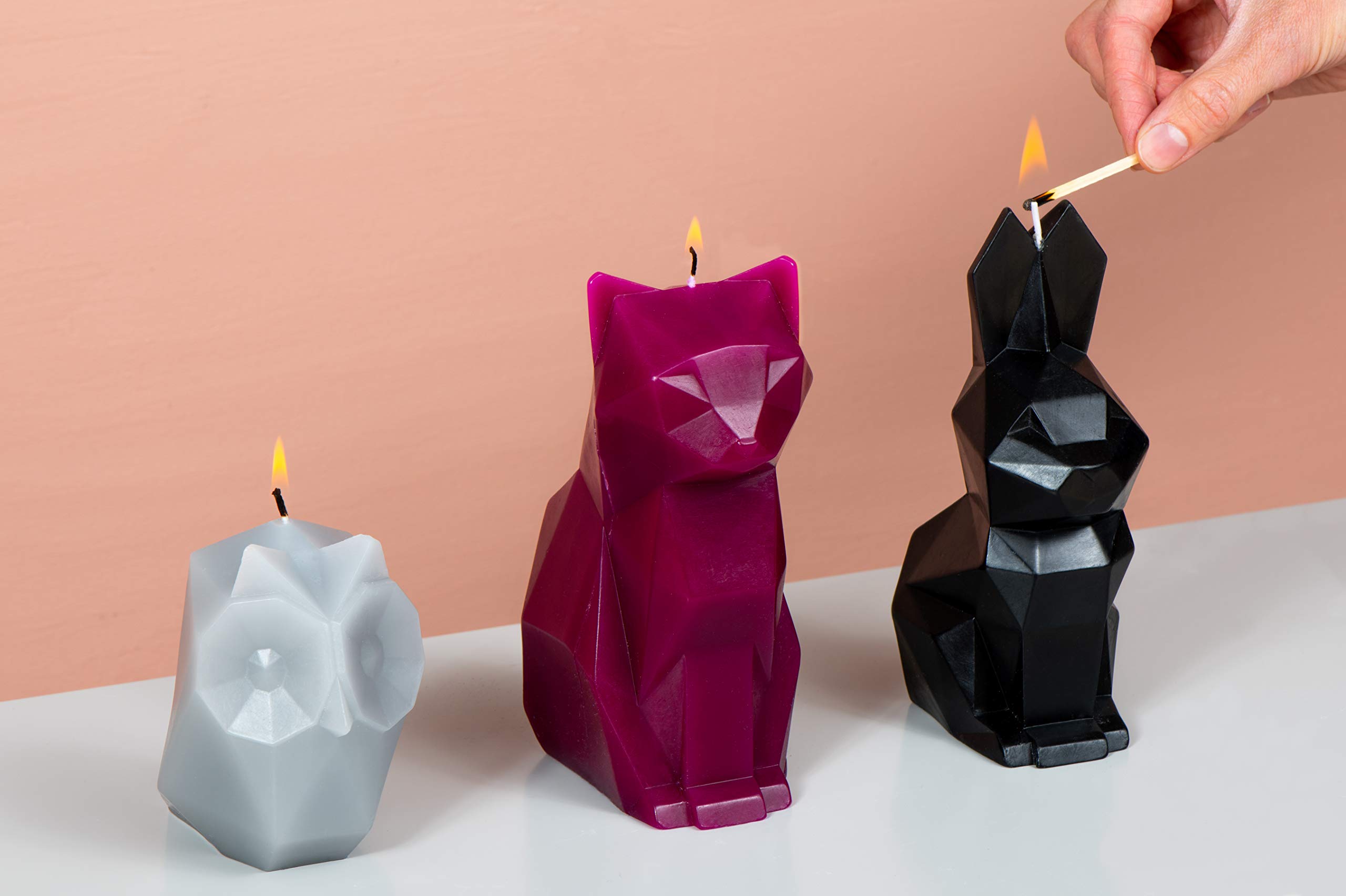